From the output, I obtained both a list of users, as well as a password that appeared to be setup for first time users on the box.

I attempted using the login for each user until one was able to successfully authenticate. I then grabbed the user flag for the box:

After some further enumeration, I came across the following file stating another set of login credentials:

I then ended my session as melanie, and authenticated as ryan. I then ran another command to list what groups ryan was a part of on the box:

The group that stuck out to me here was DnsAdmins. I took some time to research DnsAdmins privilege escalation, and came across an interesting method I figured was worth a try. This included the following steps:

Create a listener with netcat using:

Created an SMB share on my box so Resolute could grab my .dll file:

Went back to my user shell on Resolute to complete the injection attack:

My netcat terminal popped an admin shell which allowed me to grab the root.txt:

And there was r00t for Resolute.

Re:Inforce 2021 Presentation Notes The “Auto-Enable” in Organizations from a root account enables services below if enabled on new and existing member accounts. A brief touchpoint on each AWS security related service for Threat Detection & IR is provided below. GuardDuty - Uses ML to present security alerts for your

As we all know AWS provides great solutions to a vast number of common technical problems. One such solutions excited me as a Security focused AWS Architect recently, and I wanted to share this finding aka Session Manager [https://docs.aws.amazon.com/systems-manager/latest/userguide/session-manager-getting-started.html] . This feature 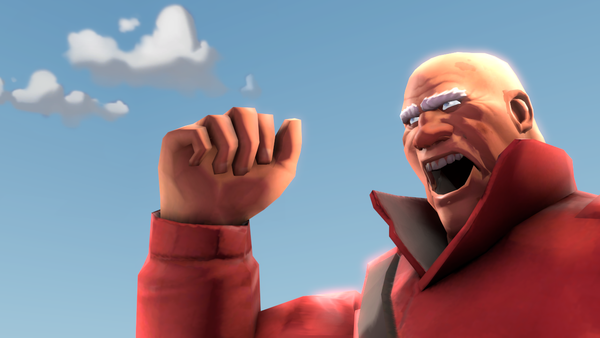